We will reply you soon,Thanks! 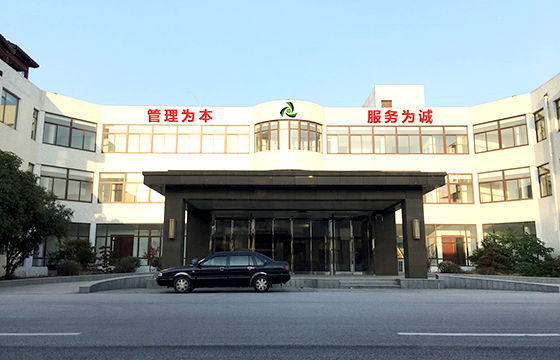 Welcome to our company

Wuxi Nicewell Technology Co was established in 2017, is a subsidiary of Nice Group,  for providing overall intelligent solutions to global enterprises of food&medicine, mainly specialized in automatic equipments & packing materials of confectionery & medicine .  And we are always willing to assist young entrepreneurs all over the world who love confectionery&medicine business realizing their dream of setting up themslves factory.

Looking forward to working with you. 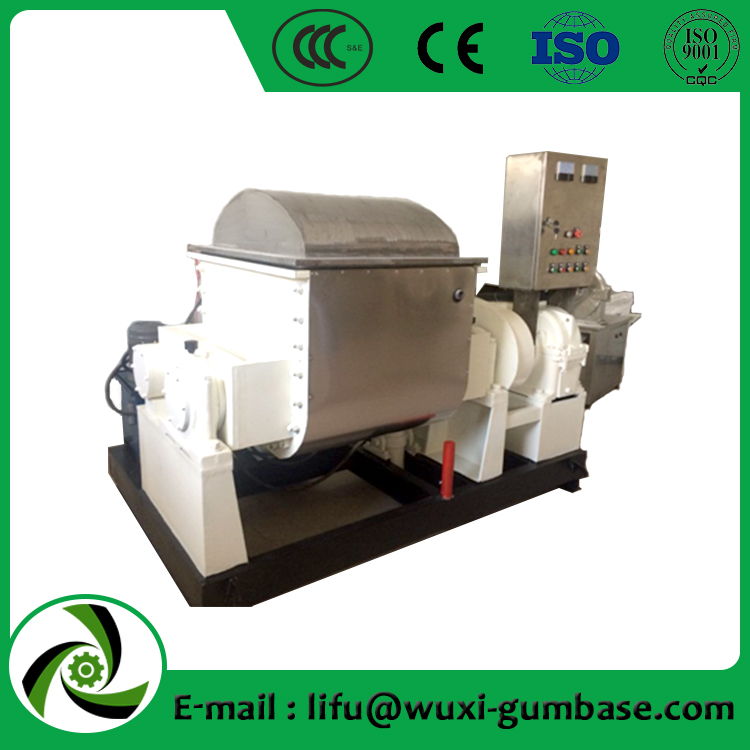 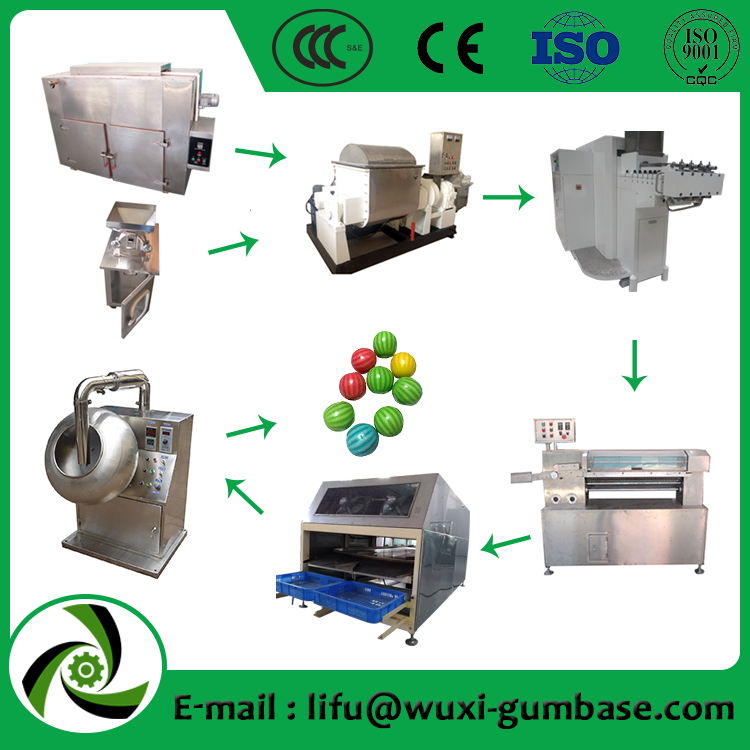 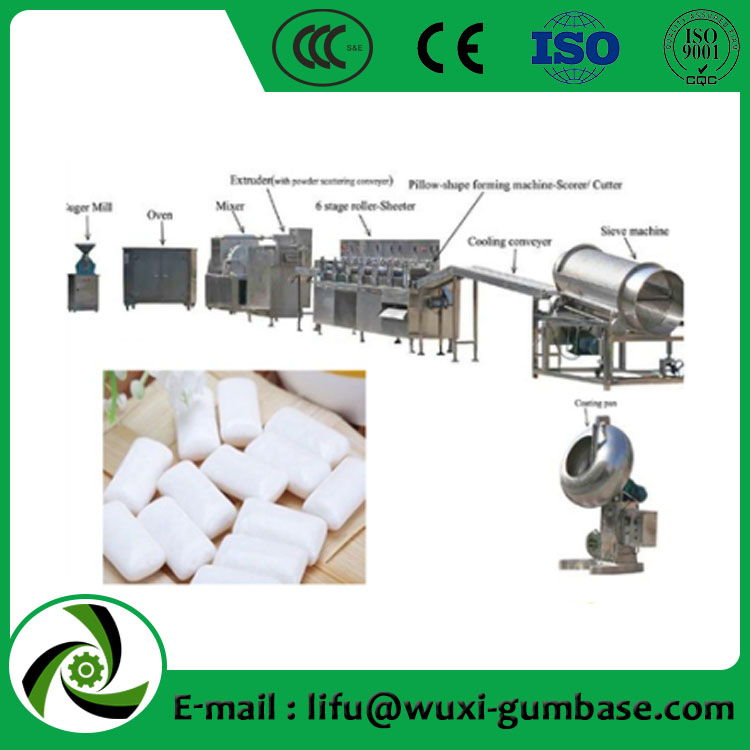 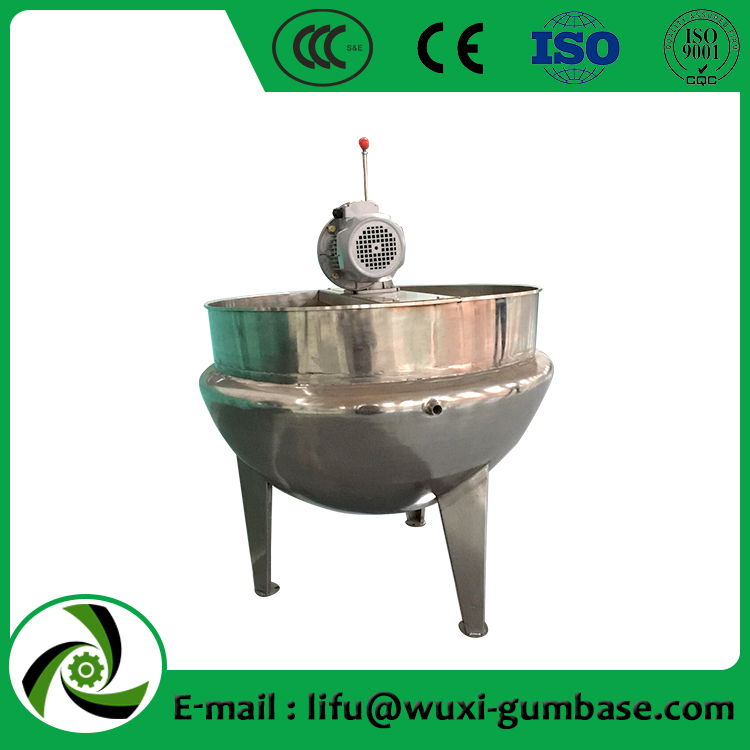 you get our products

The quality is in the heart, the famous brand is in the hand, the responsibility is on the shoulder, the good faith is in the words and deeds.

We are a team full of responsibility and passion to the customers, ensuring the fastest time, the best service, and the maximum satisfaction of the customer's needs. 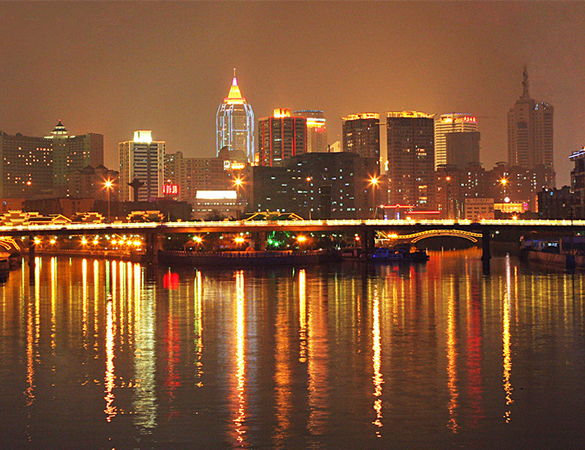 Promote the development of intelligent science and technology, making it easier for the world to pack the candy production.

Innovation and enterprising, pay attention to performance cooperation and win-win.

A sharp grasp of the trend of application to meet customer needs,Customer - centered, surpassing customer satisfaction. 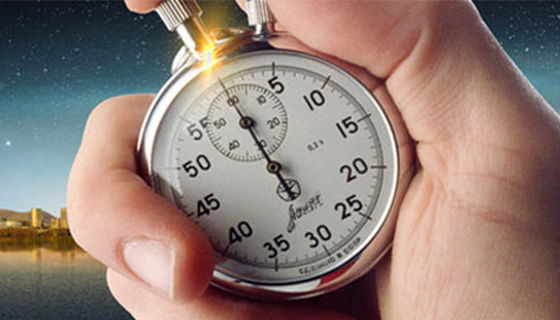 This is the latest news of our company and our products

Germany, Britain and France withdrew from the WHO. South Korea Floods. China's summer crop shortage is raising the prospect of a food crisis.Donald Trump's brother Robert Trump has died. A former lawyer for President Trump has published a book denouncing Russia. Cui Yongyuan was hospitalized in a coma. The war between China and India escalated. Military conflict in South China Sea resurfaces. China′s Navy has begun conducting its ammunition drill in the East China Sea. Russia is the first country to develop a registered vaccine. Biden chose He Jinli as his vice presidential candidate. China's digital currency is in a closed test phase. Palestine established diplomatic relations with the United Arab Emirates. The Hutt principality was the first country to die of the disease. The renewed outbreak of coronavirus in Japan has led to a severe economic contraction. The United Nations has rejected a US proposal to postpone an arms embargo on Iran.

The uncertain state of the world economy has sent gold prices to record highs. The content on Facebook is object to Donald John Trump. The US is wooing Microsoft to buy Tik Tok. The number of US retail bankruptcies is nearing its highest level in a decade. Apple's share price rose sharply after the announcement of Split plan. Boeing 737 MAX will resume flights in US.There has been a large explosion in the Lebanese capital Beirut.

Lee Tenghui is died on July 30. Donald John Trump wants to delay the election. Allied forces massed in the Strait of Malacca. China holds AIIB （Asian Infrastructure Investment Bank）meeting. The United States expelled a Chinese diplomat from the United States. The United States supports Japan's defense of the Diaoyu Islands. Global turmoil has sent the price of gold to another record high. Yu Maochun Was expelled from his Alma mater. Greece is in a state of emergency. America's GDP has collapsed. The European Union has imposed sanctions on China, Russia and Korea. The war between China and India looms large

A few days ago, the United States announced the closure of the Chinese Consulate General in Houston. In the face of this provocation, we have directly closed the U.S. consulate in Chengdu.Trump's move is clearly aimed at China in connection with the November election. The Liaoning Provincial Health Commission announced today that from 0:00 to 24:00 on July 25, there were 13 new confirmed coVID-19 cases in Liaoning province, including 12 in Dalian. The coronavirus has spread to six cities in the three northeastern provinces..Disney said on Thursday that theater closures and production shutdowns during the global covid-19 outbreak had led the company to make a number of changes to its film release plans. 'Mulan' is not currently on the new release schedule, meaning it will be delayed indefinitely. The company has also delayed the release of three "Star Wars" films and four "Avatar" sequels by a year. For the first time, the US Department of Commerce has launched an investigation into the so-called "undervalued exchange rate" of the Chinese currency in an anti-subsidy case, The head of the Trade Remedy Bureau of The Ministry of Commerce of The People's Republic of China (MOFCOM) said On 23th July that the US action was suspected of violating WTO rules and That China was firmly opposed to it. According to court documents, a civil judge at a district court in Gurugulam, a satellite town of New Delhi, India's capital, has issued subpoenas to Alibaba, Mr. Ma and more than a dozen individuals or companies, requiring them to appear in court on July 29 or through lawyers. Earlier on June 29, the ministry of electronics and information technology banned 59 Chinese apps, including UC News, UC browser, TikTok, WeChat and weibo, citing security concerns. Floods along the Yangtze River since the start of the flood season have caused 12,900 water conservancy projects in Anhui province. The high water level of the lakes and rivers will also be maintained for a long time by the support of the top of the river, and all kinds of dangers will continue to increase, making the defense task extremely difficult. Meanwhile, some stations of the Huaihe River trunk stream have exceeded the warning level. The sankei shimbun reported on July 22 that hiroshi yamamura, chief of staff of the Japan maritime self-defense force, announced at a press conference on July 21 that the maritime self-defense force is participating in the joint training of Japan, the United States and Australia in the western Pacific and south China sea. The training will start on July 19 and 23.Joint training seems to be aimed at containing China. Our NICE group exports Gum base, packaging materials, candy production machines, food raw material and labour protection appliance. And our NICE group maintained steady sales, our Nice group also hope that Covid-19 is improving.

The number of confirmed COVID-19 cases in the United States has reached 3.77 million, and the number of deaths has reached 140,000. The average number of new cases is still rising by tens of thousands every day. At the cost of 140,000 lives in the United States, the United States government finally came to a compromise and began to require everyone to wear face masks. Japan reported 449 new confirmed cases On Jul 15, the biggest increase in a single day since the country's state of emergency was lifted on May 25. Global vaccine progress is so slow right now, does it meet a problem? US media shows that Mr Trump is trailing Mr Biden in the polls. The economies of Lebanon and Syria are inextricably linked, and now Lebanon's deepening economic crisis is causing similar consequences across the border, with both Lebanon and Syria devaluing their currencies. Both countries are now suffering from high inflation, a rapidly depreciating currency, a shortage of dollars and capital controls on Lebanese Banks that have forced Syrian businesses to find other ways to pay for imports. The US government is considering a ban on Chinese Communist Party members and their families, according to media reports.This will no doubt be seen as a serious provocation from Washington, but the US authorities do not yet know who the Communists are.U.S. arms sales to Taiwan have triggered Chinese sanctions, and U.S. arms dealers may face China's "deterrent."Australia refused to join the United States and amended its free trade agreement with Hong Kong, and Washington revoked Hong Kong's special status. At first, the UK did not take a particularly tough attitude towards Huawei. However, only a short time later, the UK announced that it would ban the construction of Huawei 5G in the UK, which made many people feel helpless.Clearly, The UK has been brainwashed by Trump. Severe floods have occurred in the upper, middle and lower reaches of the Yangtze River during the summer flood season.The Yangtze Three Gorges project, the largest water conservancy project in China, has again become the focus of attention at home and abroad. Our NICE group still exports Gum base, packaging materials, candy production machines, food raw materials. We don’t think this coronavirus will affect us in the future.

Mary L. Trump, 55, a licensed psychiatrist, is the daughter of President Trump's late brother, Fred Trump Jr.Her latest book, Never Enough: How My Family Made the Most Dangerous Man in the World, reveals the family secrets of Donald Trump's growing up habits of lying and extreme narcissism, which have come to light at a time when the US is in the grip of a devastating Coronavirus.Every few months since the Trump administration took office in the US, there has been a steady stream of news about the US leaving the World Trade Organisation.As expected, the United States has made some new demands to the WTO.Although the ECONOMIC sanctions imposed by the US on China will bring a lot of losses to Chinese enterprises, it is believed that this policy will also be a big blow to American enterprises. The bus fell into the river in Guizhou, which was caused by the bus drivers' dissatisfaction with compensation for the demolition of public rental houses. There is no excuse for the "deliberate revenge on the society". It is reported that the water leakage from the 60th floor to the 9th floor of the Shanghai Tower has nothing to do with the heavy rain on that day. The relevant person in charge of the property management also said that the fault was not caused by the sudden equipment failure of the tower, which caused the water tank to overflow, thus causing water leakage on some floors.On the afternoon of December 12, an aerial photo was taken at Poyang County's Zhuhu Lian wei on the east bank of Poyang Lake in Jiangxi province. On one side was the clear Inner Zhuhu lake of Poyang Lake and on the other side was the outer lake of Poyang Lake, which became muddy due to heavy rain. Affected by the Coronavirus, the reopening of colleges and universities has been postponed this year, and the recruitment opportunities of enterprises have been suspended.At the same time, statistics show that the number of college graduates this year reached 8.74 million, the largest increase and increase in recent years, which was called "the most difficult employment season in history" by netizens. On July 7, Xi Jinping, general Secretary of the CPC Central Committee, President of The People's Republic of China and Chairman of the Central Military Commission, wrote back to the graduates of The China University of Petroleum (Beijing) Kelamay Campus, affirming their choice of working in the border areas and raising high expectations for college graduates.Brazil's President, Jorge Bolsonaro, confirmed the COVID-19, adding to the gloom in the formerly cheerful samba country. Our NICE group exports Gum base, packaging materials, candy production machines, food raw material and labour protection appliance. And our NICE group still maintained steady sales.